We are a group of leaders, policy experts, and communicators working with Alberta’s top business leaders to help create a better life for all Albertans.

Thomas d’Aquino is an entrepreneur, philanthropist, corporate director, author and educator. In his role at Special Advisor to the Business Council of Alberta, he provides advice on policy and strategy.

Mr. d’Aquino is the Founding CEO of the Business Council of Canada (formerly the Canadian Council of Chief Executives) and is a Distinguished Lifetime Member of the Council. He is the Chair of Thomas d’Aquino Capital, CEO of Intercounsel Ltd., Canada Chair of the North American Forum, and Chair of the National Gallery of Canada Foundation. He also is an Honorary Professor at the Ivey Business School and a Distinguished Fellow, the School of Public Policy, University of Calgary.

Acknowledged as one of Canada’s most influential thinkers and strategists. Mr. d’Aquino has played a leading role in shaping Canada’s fiscal, trade, energy, environmental and defense policies for over three decades.

He is a former Special Assistant to the Prime Minister of Canada and Adjunct Professor of International Trade Law at the University of Ottawa. He has served as Special Counsel to two national law firms and as a Director of three of Canada’s largest leading global companies. Currently, he is Director of Calgary-based Coril Holdings Inc.

A native British Columbian, he attended the Universities of British Columbia, Queen’s and London (University College and the London School of Economics). He holds BA, J.D. and LL.M. degrees and an Honorary Degree Doctor of Laws from Queen’s, Wilfrid Laurier and Western Universities. He is the recipient of numerous honours including the Order of Canada and the Order of Ottawa. 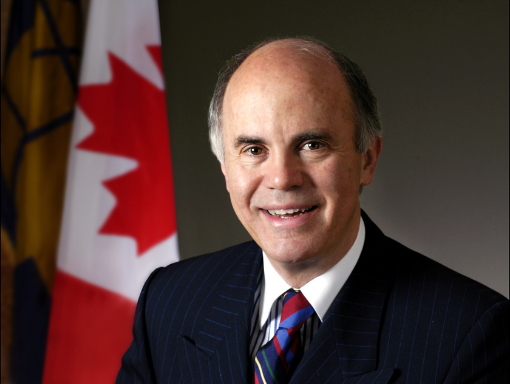 Sign up to stay updated on our work and join the movement toward a better Alberta for all.

Who We Are
Team
Members
Board

In the spirit of truth, reconciliation, and respect, we honour and acknowledge the lands upon which we live and work as guests, including the traditional territories of the First Nations in Treaties 6, 7, and 8 and the citizens of the Metis Nation of Alberta. We thank the First Peoples of this land, which we now call Alberta, for their generations of stewardship of the land, and we seek to walk together in the spirit of truth and reconciliation to build a shared future for all in Alberta.